AUSTIN - The Texas Oil & Gas Association released the following column as a part of TXOGA's year-long celebration of its centennial anniversary.

One of the utmost responsibilities of the government - to many, the most important responsibility - is to provide for the common defense. Millions of women and men have answered the call to duty to defend freedom and liberty at home and abroad.

Throughout the decades, our nation's armed forces have had a steadfast partner in the oil and natural gas industry.

Today, thanks to the ingenuity, innovation and perseverance of the industry, the United States is less dependent on unstable foreign sources of the energy needed to power modern life. The Texas oil and natural gas industry is at the epicenter of the American energy resurgence that has made this possible. 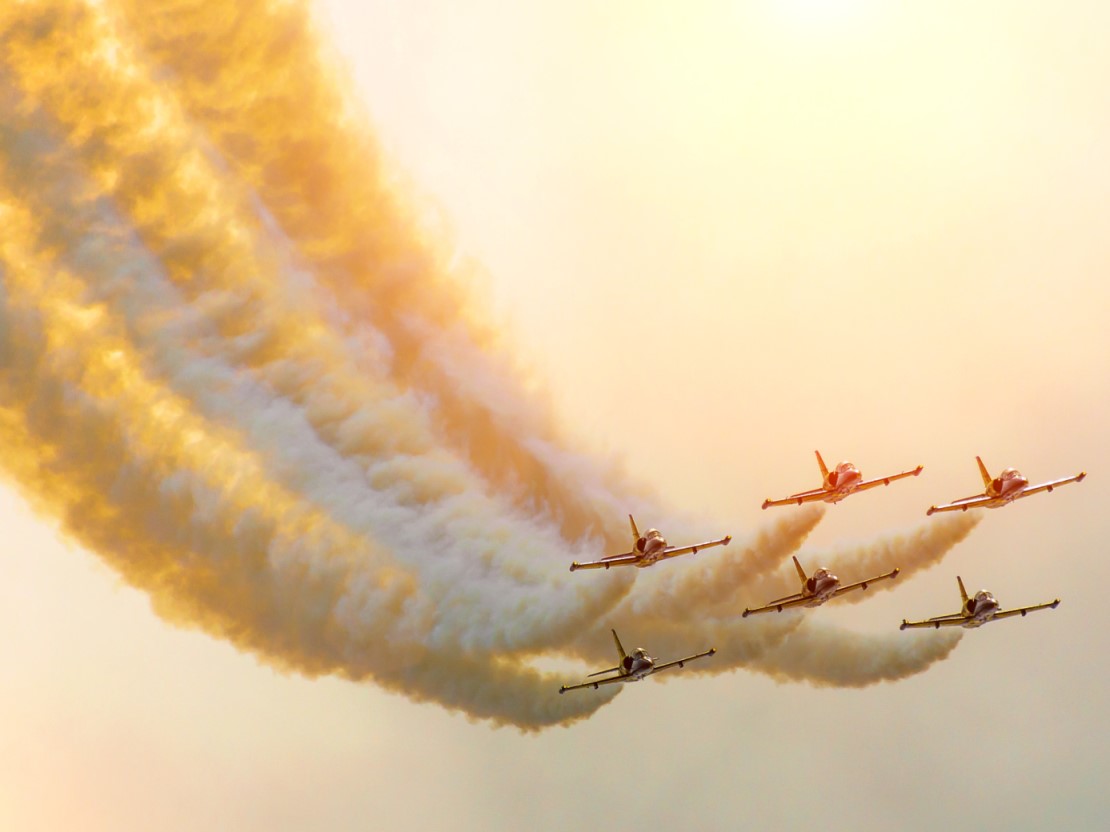 The role of Texas oil and natural gas in our national security spans generations. For more than a century, the Lone Star State has been producing oil, providing fuel and diesel that powered allied aircraft, tanks and trucks to victory in World War I and World War II.

Of World War I it was said that "The Allies floated to victory on a sea of oil." It was equally true of World War II, when these words were uttered: "The responsibility which rests upon the petroleum industry...is nothing less than the responsibility for victory." Indeed, of the 7 billion barrels of oil used by the Allied Forces to win World War II, 6 billion of those barrels came from the United States.

Five Petroleum Administration for Defense Districts (PADDs) were created during World War II to monitor fuel supplies and distribution capacity across the country. These PADDs were run by the Petroleum Administration for War, an important cooperative program between the government and the petrolumn industry that was seen as essential to our country's vast and growing national defense efforts at the time.

Moving fuel quickly and efficiently became a wartime priority. Two pipelines - Big Inch and Little Big Inch - were built to transport crude oil from Texas to refineries in the Midwest and on the East Coast that were humming as part of the war effort. 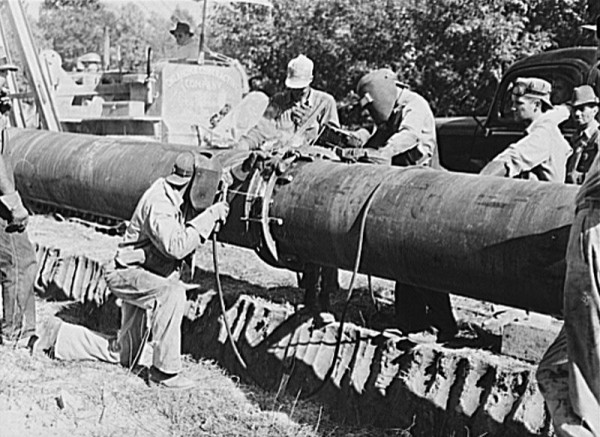 Elsewhere, U.S. oil fuel tankers and cargo ships found themselves under constant attack - a serious problem given the crucial role petroleum played in the war. At the time, the President of Cities Service Co., - now CITGO - was a member of the Petroleum Industry War Council which recommended using the Civil Air Patrol for protection duties. During World War II, the Civil Air Patrol flew 24 million miles to safeguard oil tankers and other merchant traffic, and in 2014, Congress awarded the Congressional Gold Medal to Civil Air Patrol members for their role in protecting ships and oil tankers transporting fuel during the war. Today, the Civil Air Patrol is still active, comprised of an all-volunteer fleet that no doubt relies on oil and gas to provide emergency services and disaster relief missions nationwide.

Soldiers themselves stay safe at home and abroad thanks to petroleum-based products like medical supplies, computers systems and GPS devices, artillery lubricant, and military uniforms, including the universally-recognized "Army green" dye. 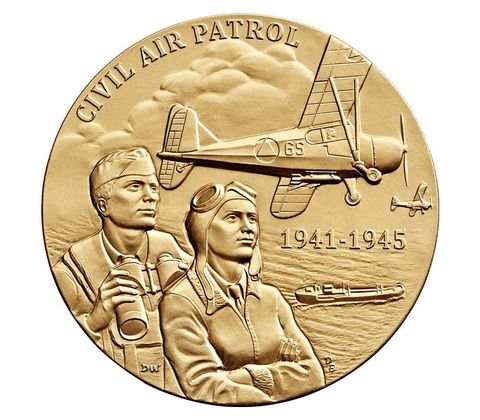 Starting in the 1950s, the Space Race played an important role in establishing America as a global leader in technological know-how. It was no coincidence that the Johnson Space Center was located in Houston, the Energy Capital of the World, because oil and natural gas has long powered our nation's endeavor to reach the moon and beyond. Space shuttle fuel, suits and helmets that protect astronauts in space, and the parachutes that guide safe landings back on Earth are just a few space exploration essentials made from refined petroleum products. 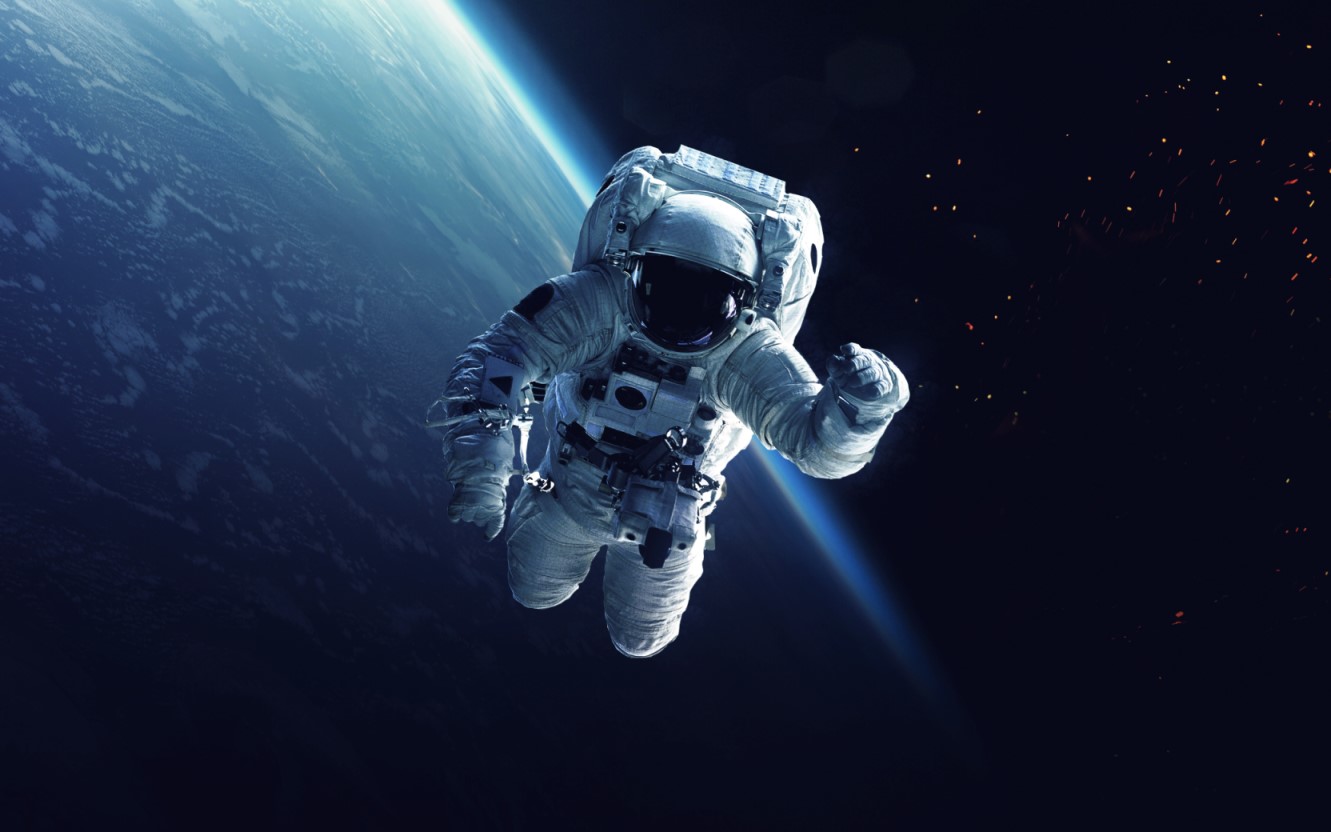 On Earth and in space, oil and natural gas production, pipelines and refineries have all worked together for 100 years to make our nation prosperous and secure. Access to the energy that the Texas oil and natural gas industry provides has been and will continue to be central to our defense and security. The importance of this industry in Texas to our nation's energy security cannot be understated.

STAY UP TO DATE

Thank you to our Century Committee Sponsors